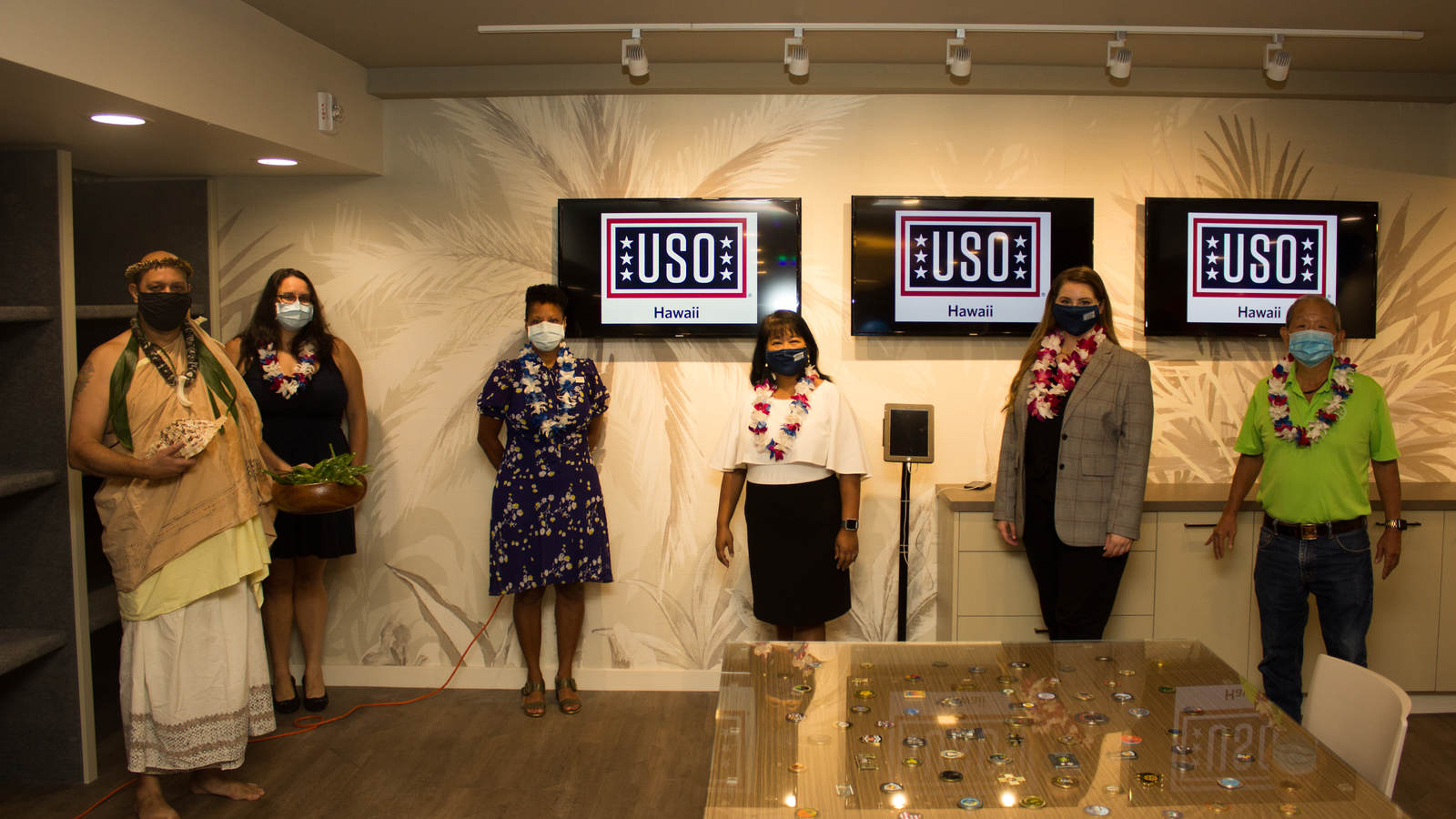 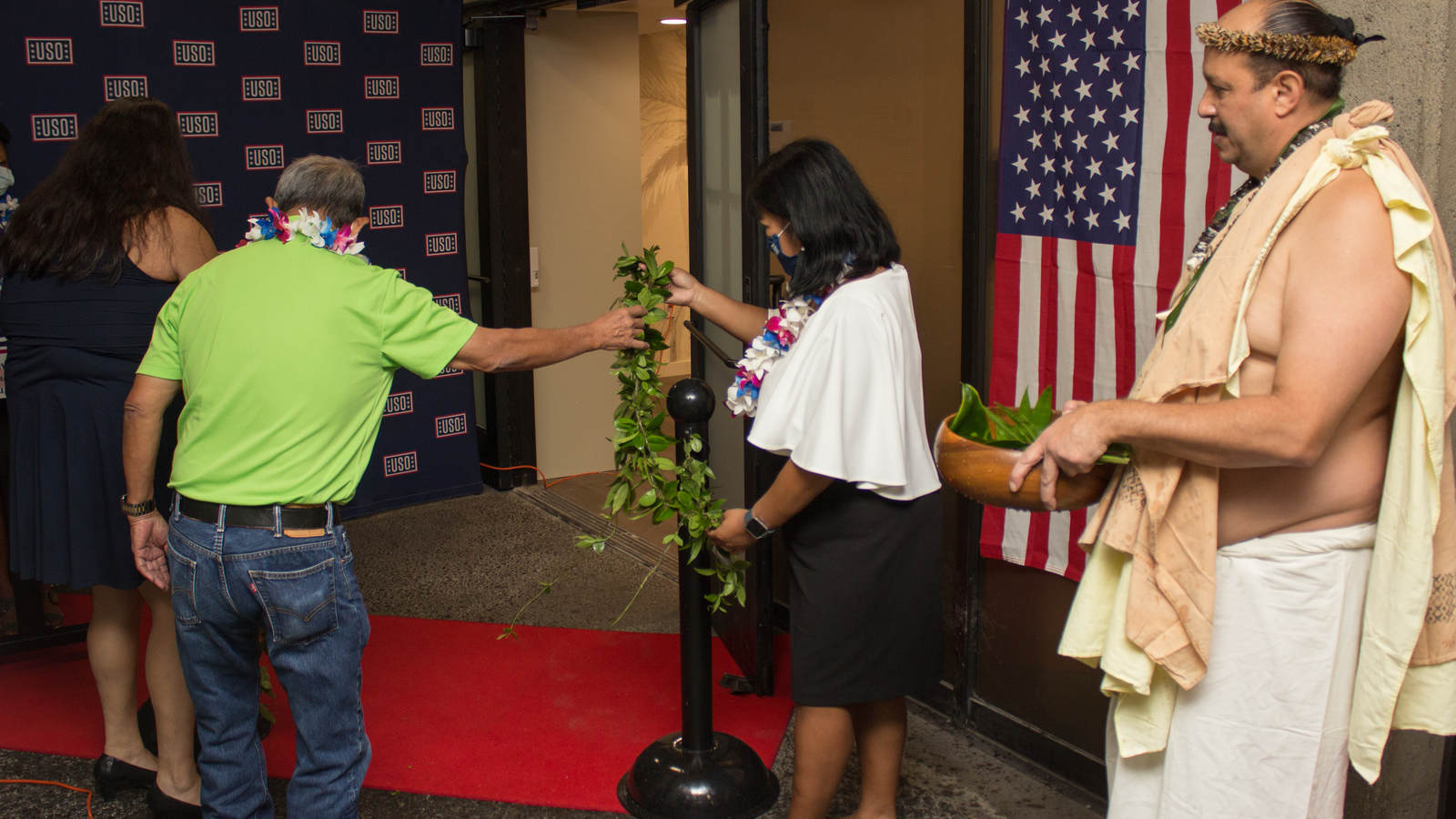 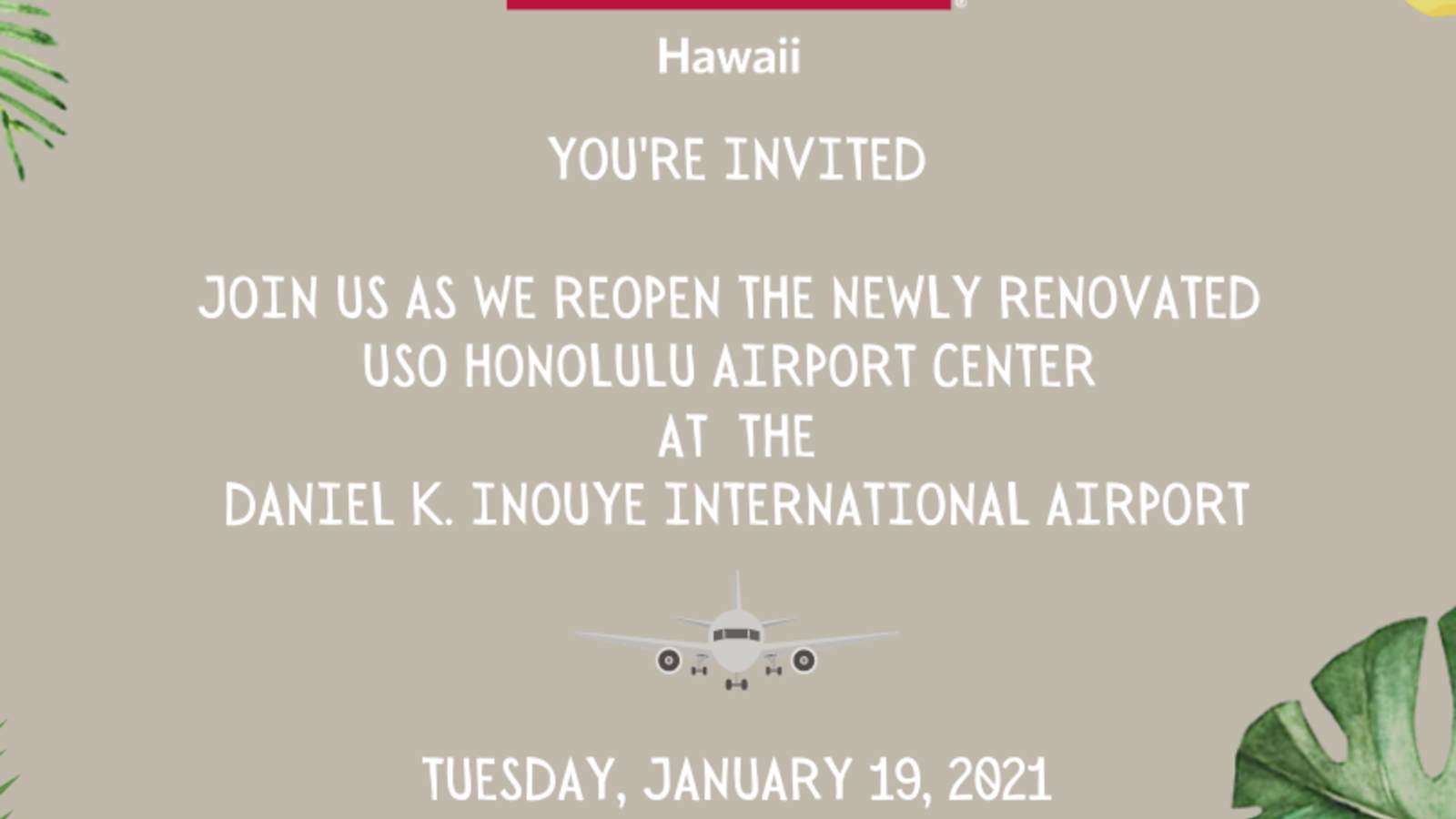 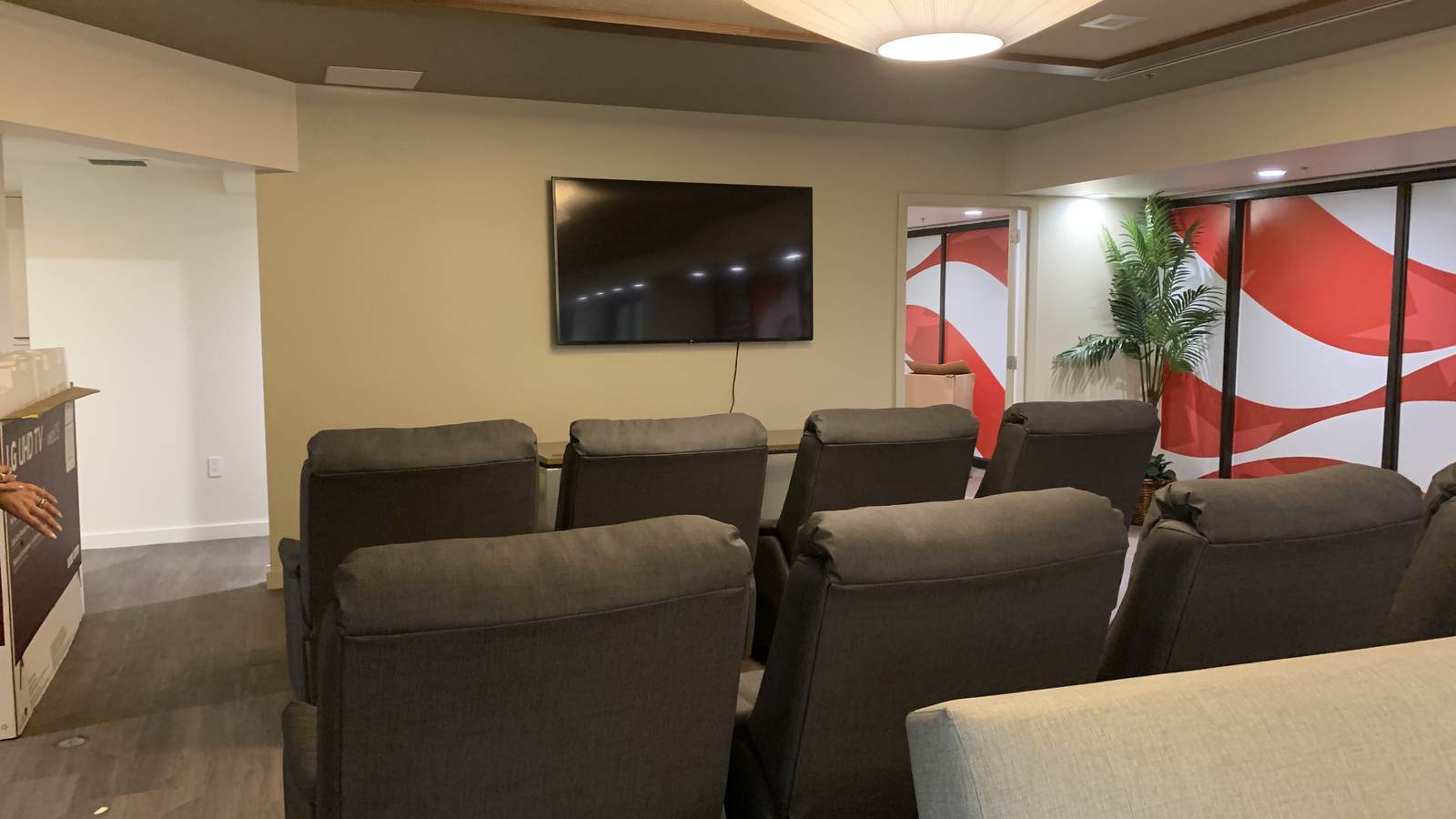 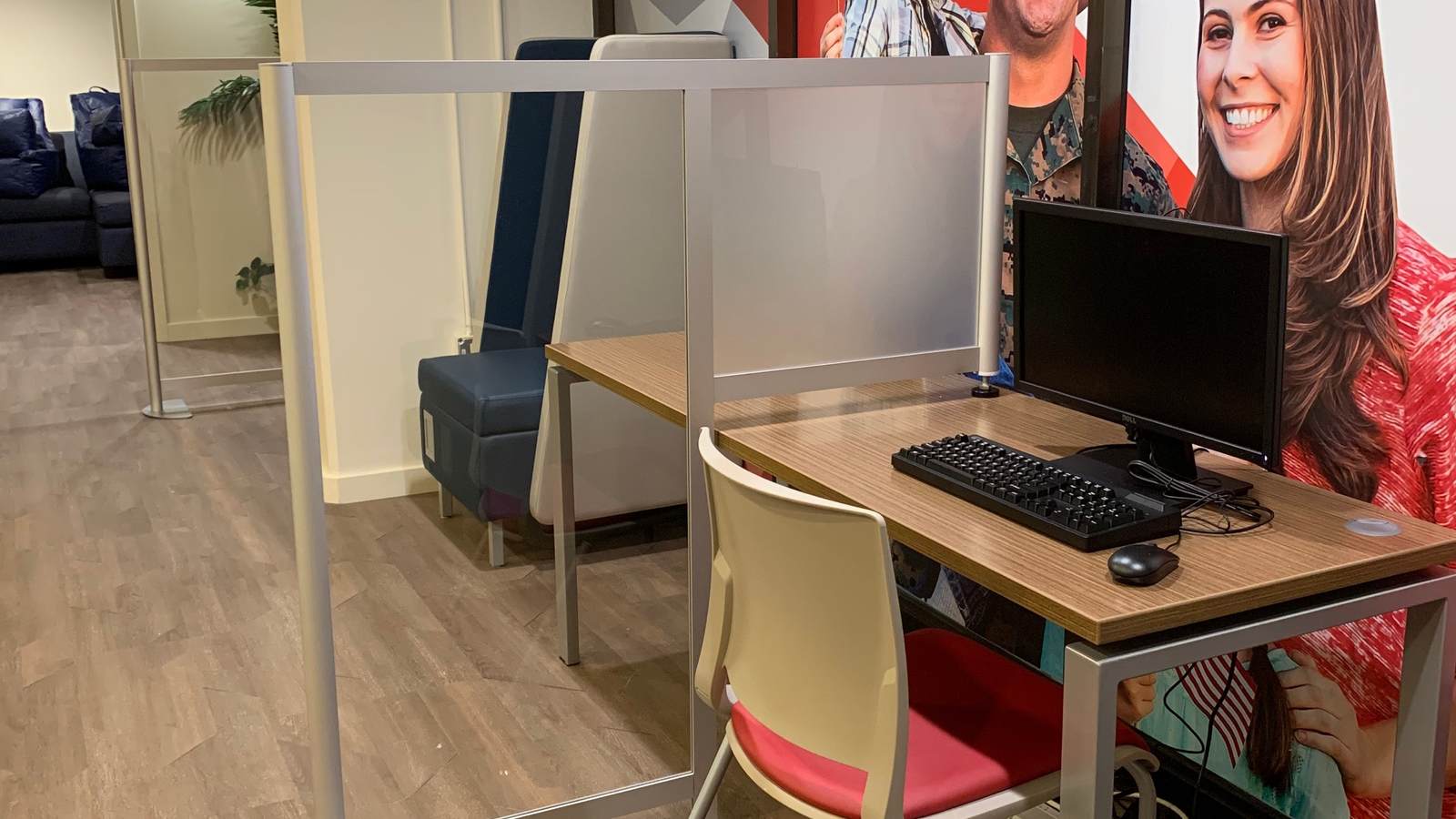 A spot to check flights, email, or play games 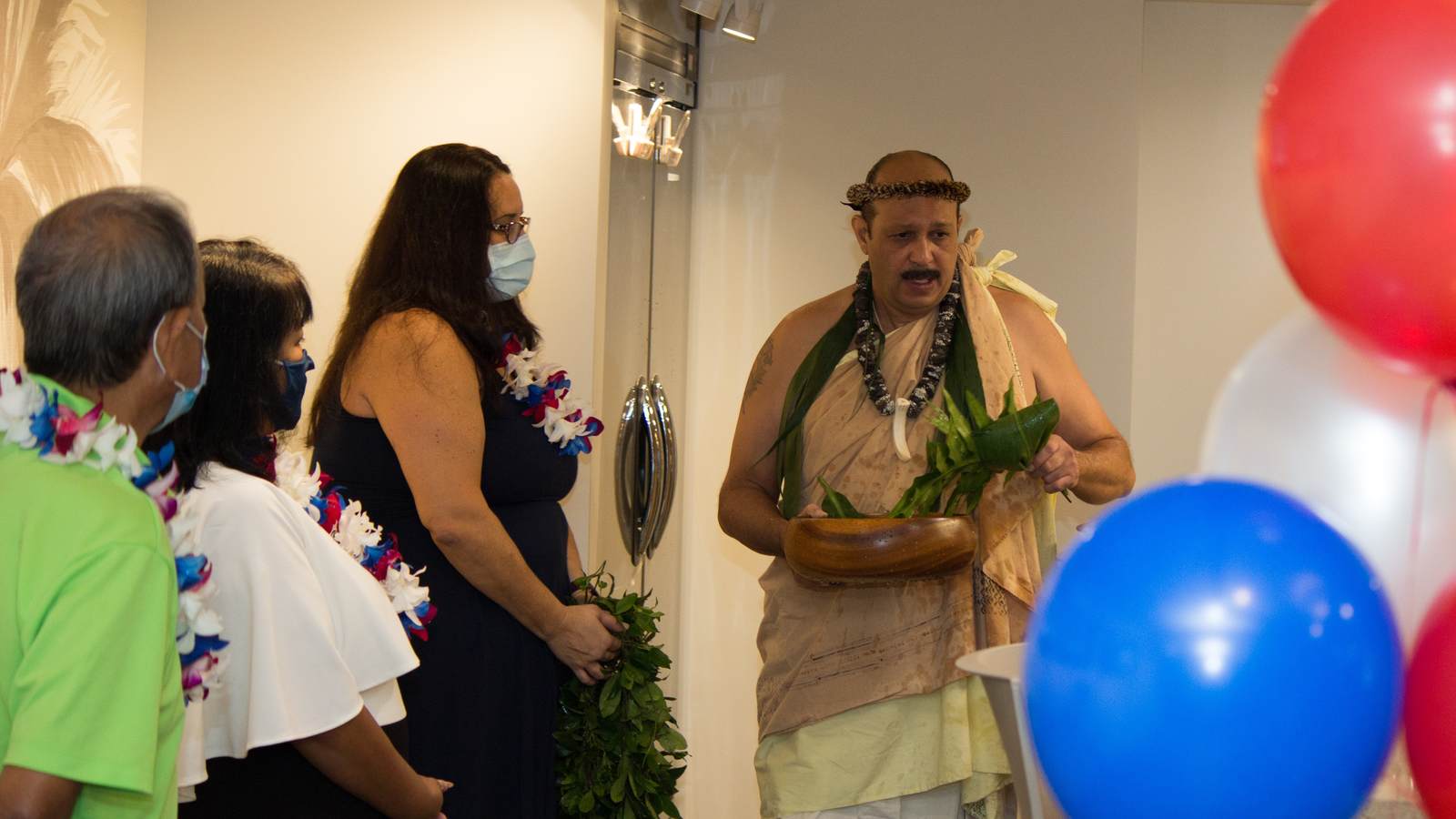 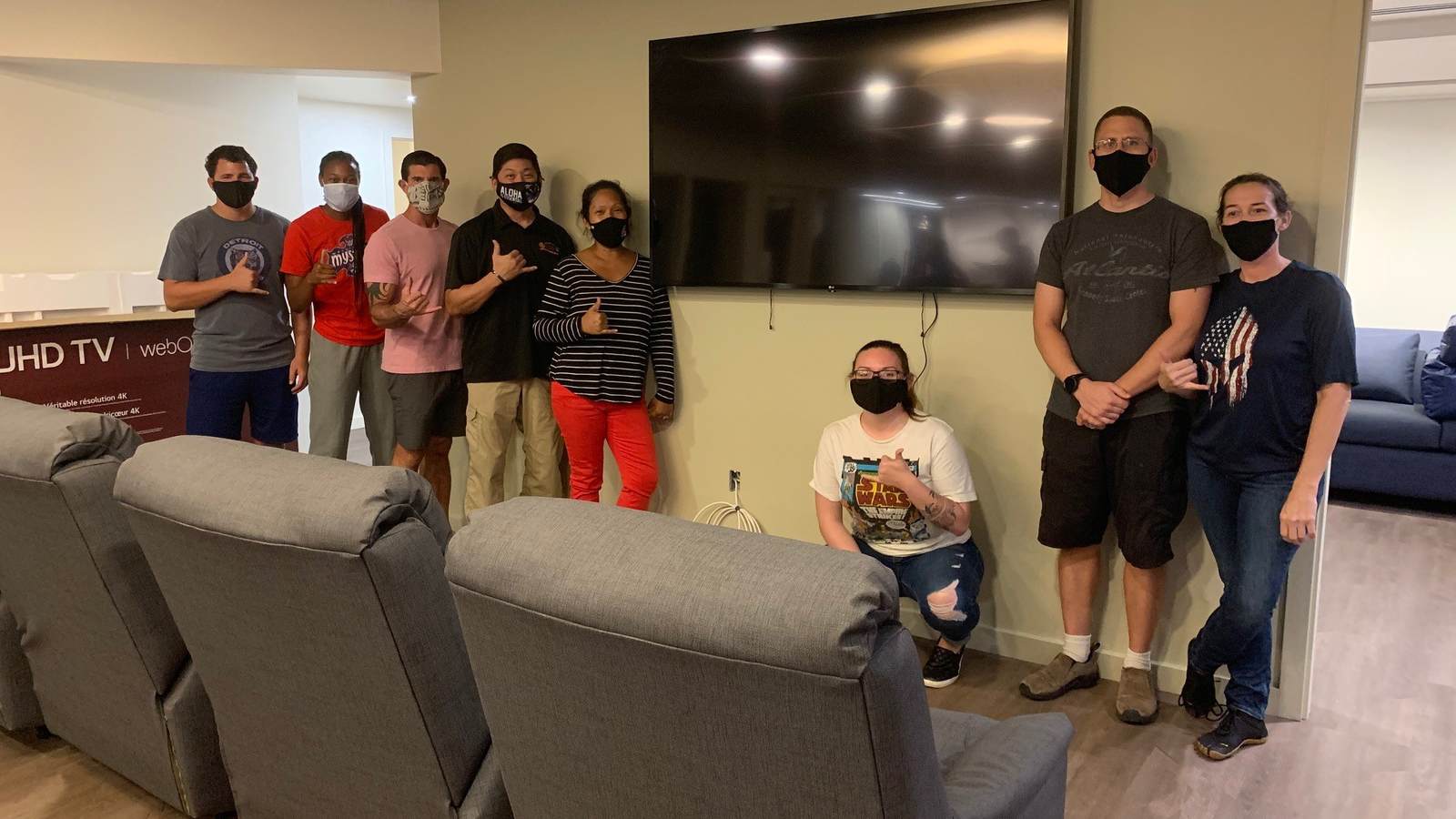 Thank you 311th for helping us set up 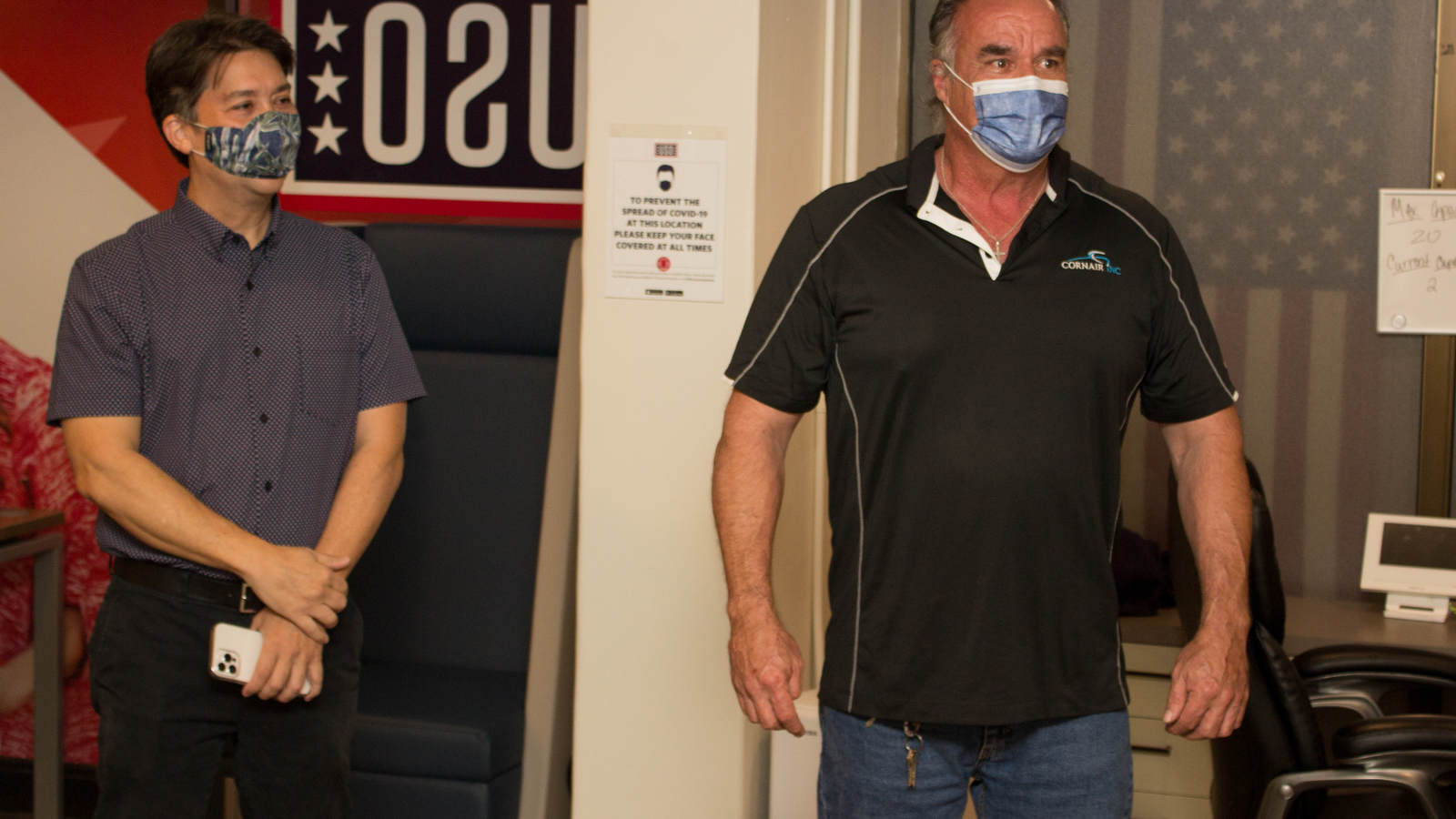 With its history dating back to October 1941, USO Hawaii has seen many transformations over its 80-year history in the island state. From its beginning as a sole volunteer force to an all-out effort during WWII, which included 80 staff members, an astonishing 3,000 volunteers, and 51 clubs over five of the major Hawaiian Islands. Today, USO Hawaii has a more modest presence with three centers and one lounge on Oahu and a center at the Pohakuloa Training Area on the slopes of Mauna Kea on the island of Hawaii. The small number should not fool anyone. USO Hawaii supports all branches of the US Military stationed in the islands. For most of that force, their first stop is the USO Honolulu center in the Daniel K. Inouye International Airport on the island of Oahu.

In its current location, the USO Honolulu center was established in 1992 as a respite lounge for traveling service members and their families to stop over while waiting for their transportation to their respective bases. Over the years, the USO Honolulu has seen every type of service member: Soldiers on their first duty station, families PCSing from overseas, seasoned Officers stopping in for a cup of coffee, and current residents waiting for their friends and family to arrive from the US mainland for a little rest and relaxation. The USO Honolulu center has undergone many changes since it first opened its doors, but the mission remains the same; ease the weary military traveler. With the newest renovation just completed in December 2020, the USO Honolulu was given a major facelift. The kitchen walls were removed to include seating around a counter. We added a second restroom and a shower. The family room now has new sofas and a fun kid-sized beanbag chair for the little ones to relax in. Privacy pods with personal charging are stationed along with the windows for when one wants just a little extra space to themselves. The atmosphere is bright, spacious, open, and with a touch of modern Hawaii, the traveler will know they have arrived before ever leaving the airport. We invite you to stop in and see us when you are in the islands and see the aloha spirit the USO Hawaii has to offer!