By Story by Hawaii Army Weekly 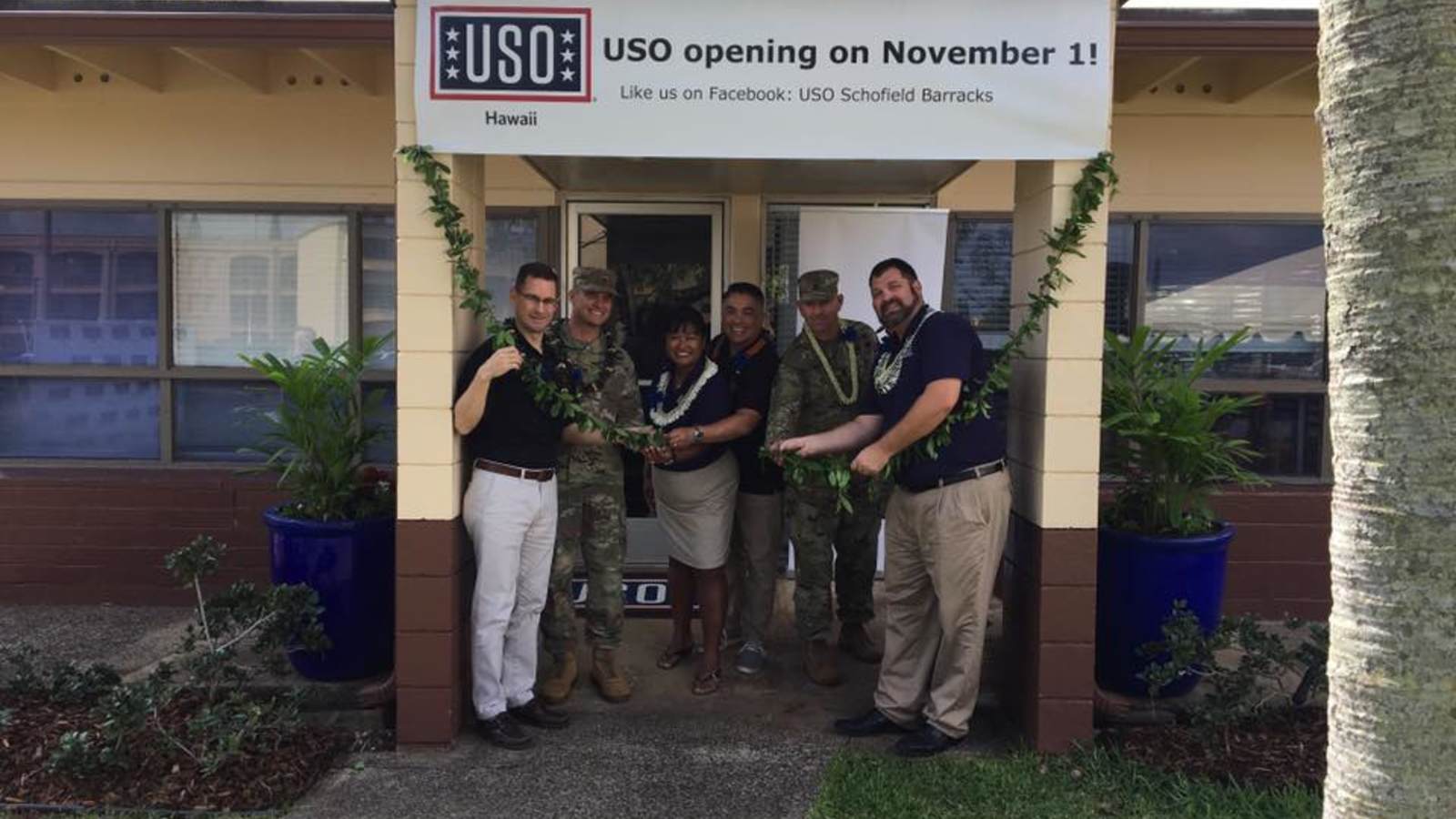 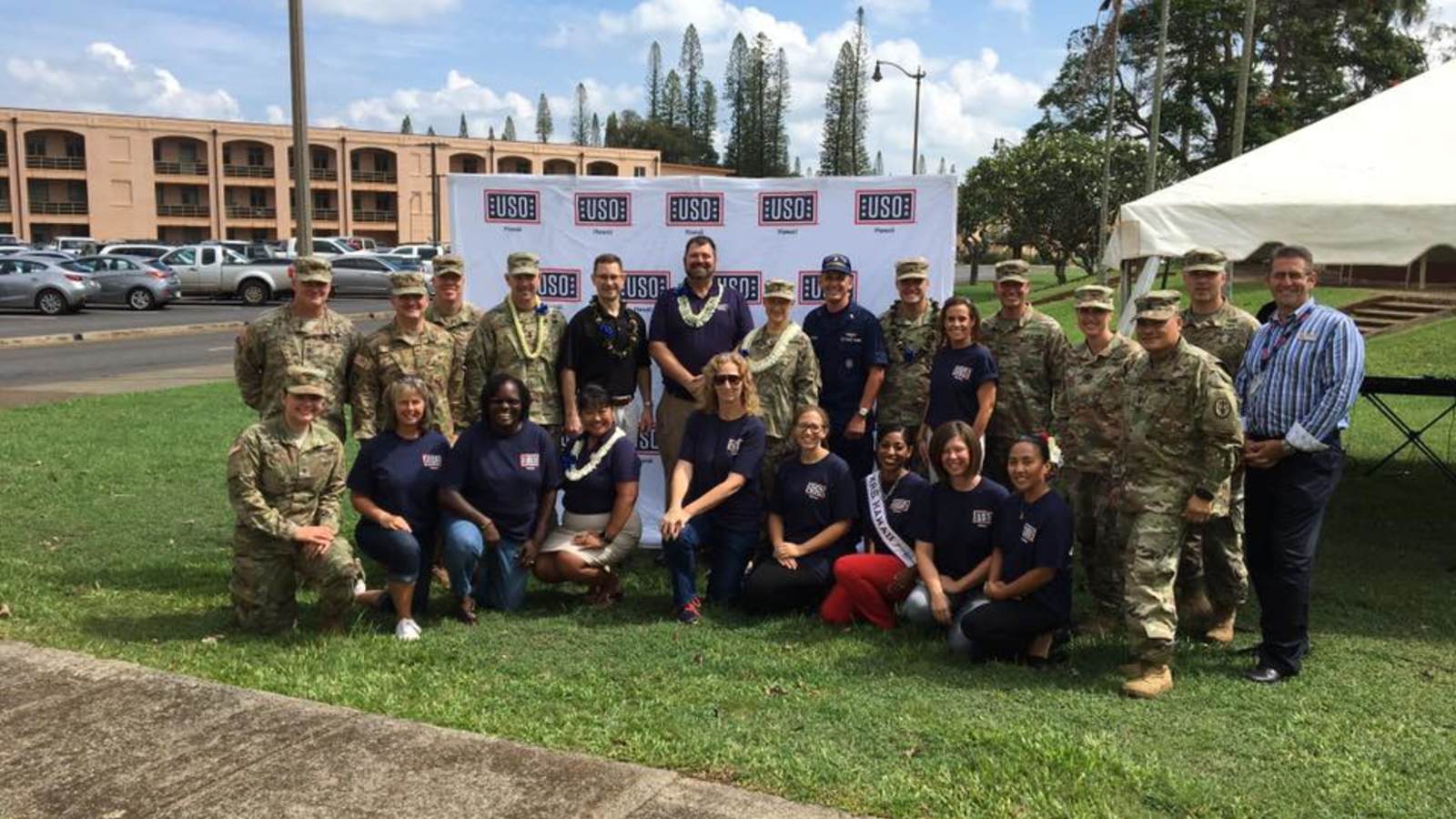 From the outside, the one-level building between the Conroy Bowl building and the Family Fitness Center, across the street from the Sgt. Smith Theater, appears unremarkable.

Modern amenities But inside, the space has been renovated. The décor is clean and comfortable, and the estimated 2,400 square feet of space is filled with all the amenities of a modern lounge: wood-paneled floors, new couches, big-screen televisions, video game consoles, cellphone charging stations, a computer station and more.

Computers with free internet service and CAC readers are among the amenities offered at the Schofield Barracks USO Center, which opened on Wednesday.

“USO Centers are home away from home for Soldiers (and their families),” said Clifton Clevenger, manager of the Schofield USO Center, who is himself an Army veteran and the spouse of an active duty Soldier. “This is a place where they can come relax, hang out and forget that they are homesick and away from their families for a little while.

“I can remember being a Soldier and getting off that plane and being in a place that isn’t familiar and not knowing where to go,” he added. “You’re looking for something friendly, something familiar. Oftentimes, you’re stressed and tired. When you see the USO Center, it’s like walking into your home.”